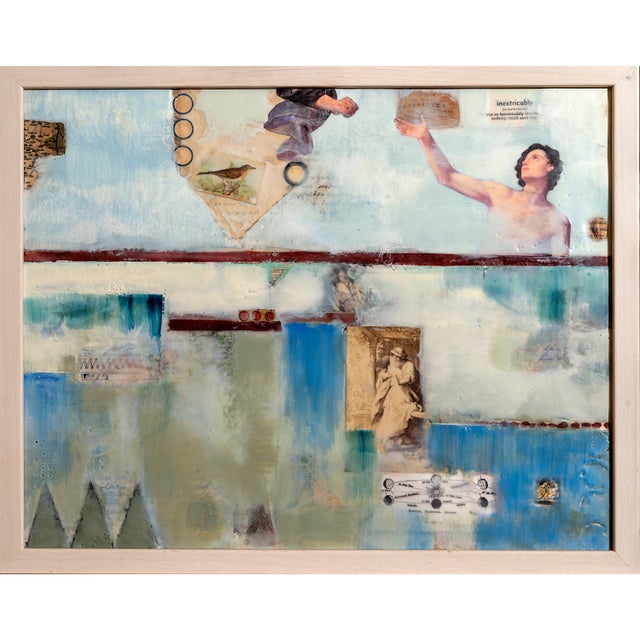 A Little More Human Than the Rest Of Us (Paris)

Myth: Paris, the son of Priam of Troy, was asked by three Goddesses, Hera, Athena and Aphrodite, who was the most beautiful. Paris picked Aphrodite who promised him the most beautiful woman on earth. He picked Helen, who was married to Menelaus, thus starting the Trojan War.