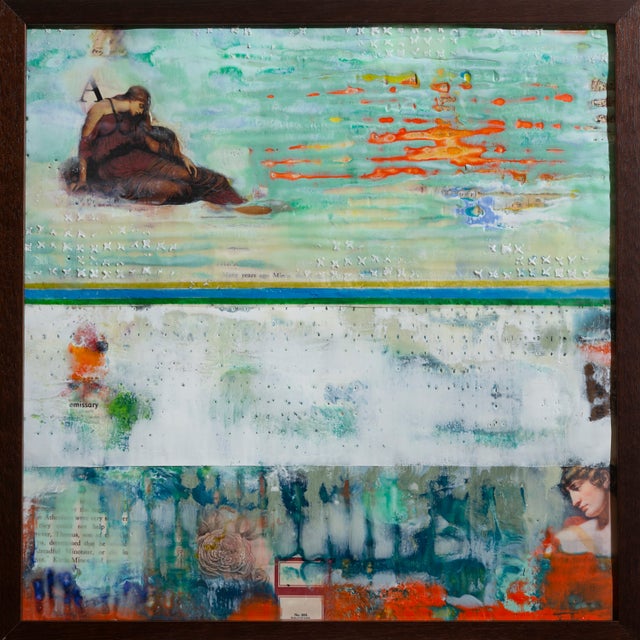 The Faint Line Between Faith and Blindly Waiting (Ariadne)

Myth: Ariadne was the daughter of the King of Knossos, She fell in love with Theseus who was to go into the Labyrinth to fight the Minotaur. It was thought to be ill fated but she gave him a string so he could make his way out after the battle. She ran away with him to the Island of Naxos but Athena the Goddess needed him to go to Athens to take control of the Kingdom so he deserted Ariadne and broke her heart.

Sold out
Not Available