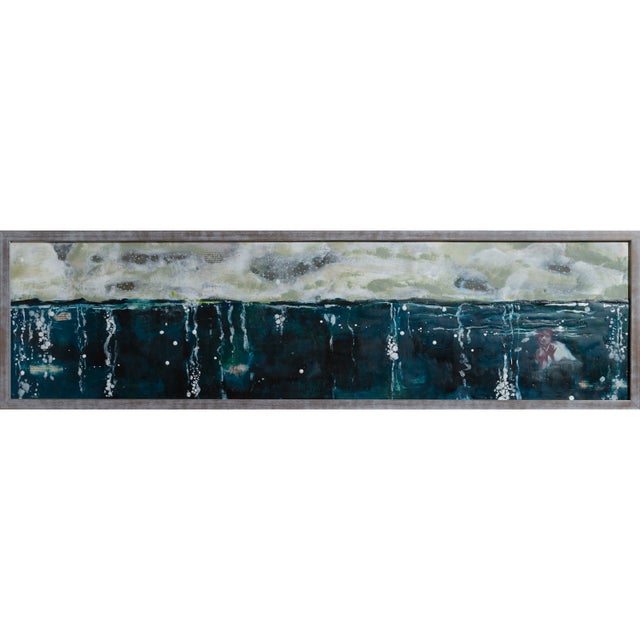 The Refrain Of Tides (Thetis)

Myth: Thetis was a Nereid (water Goddess) who was so beautiful that both Zeus and Poseidon wanted to marry her but the oracle said that whoever married her would have a son who would overtake their power. So she became off limits and they found a mortal (Peleus) to marry her. She gave birth to the great fighter Achilles.

Sold out
Not Available